Cosindas: portraits of the artists 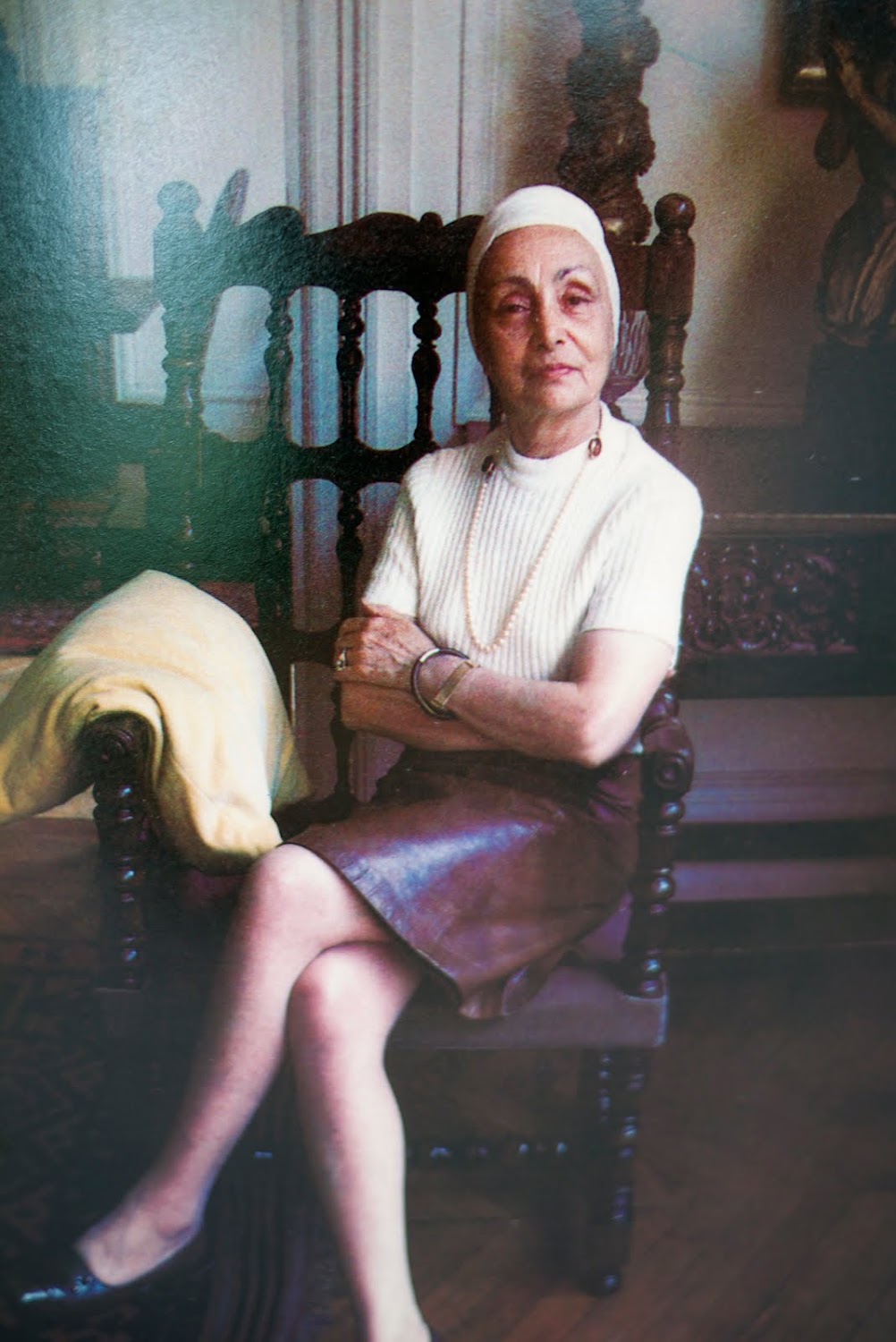 There are so many great pictures in this Marie Cosindas: Color Photographs book; my choices are feeling a little random and as usual, my pitiful picture-taking ways do them no great justice. Still, you get the idea. I don't know a lot about this lady. I think she's still living. She's Greek-American, from the Boston area, went to art school and to fashion school in Boston. According to Tom Wolfe's introductory essay (he sat for her once), she walked out on her last fashion job, which involved designing children's slippers with animal faces to match hand puppets, and decided to devote herself to photography. She studied alongside Ansel Adams and Minor White. She worked in black and white because all fine art photographers did; photographers who worked in color were considered commercial or journalistic. Wolfe does a funny riff on the "fine artist's Reverence for the Outmoded":

Artists like to be regarded as visionaries, but I can't think of a group of people who resist change more fiercely and bitterly. Most of the artist's visionary acuity is over his shoulder. As the art historian Alan Gowans has demonstrated, artists did not regard the woodcut, the steel engraving, and the lithograph as "artistic" media until they had been rendered obsolete by the photogravure. The more self-consciously artistic movie directors clung to the black-and-white film for years because Technicolor had superseded it with mass audiences.

That's not how it turned out for color-mad Cosindas. In 1962, Polaroid approached about a dozen photographers, including Cosindas, with an offer: take a large quantity of their new color film, Polacolor, which was going on the market the following year, and just experiment with it. The only one who had any success was Cosindas. Her photographs are dark, lush, rich, painterly—like late Renaissance paintings. Her technique was exacting; her process incredibly time-consuming and apparently pretty tedious for the subject (unless the subject was a flower or pile of objects—will share her awesome still lifes tomorrow).

My copy of her book has an inscription on its inside flap to the original owner: "To Bob Saunders, From Polaroid." (Thinking Bob must've been a local camera store owner or something along those lines; doesn't look like he cracked the book but once.) Which brings me back to Wolfe and the Reverence for the Outmoded: Who loves Polaroids—and the Polaroid effects rendered so easily by the touch of finger to screen via Instagram, Hipstamatic, etc—more than my generation, the retro nostalgists who thrill to images that remind us of our 60s/70s childhoods? Track down this out-of-print book and be reminded of what separates the fine artists from the fine Instagrammers—and imagine a generation hence when the backward-looking fine artists might well be Instagrammers. 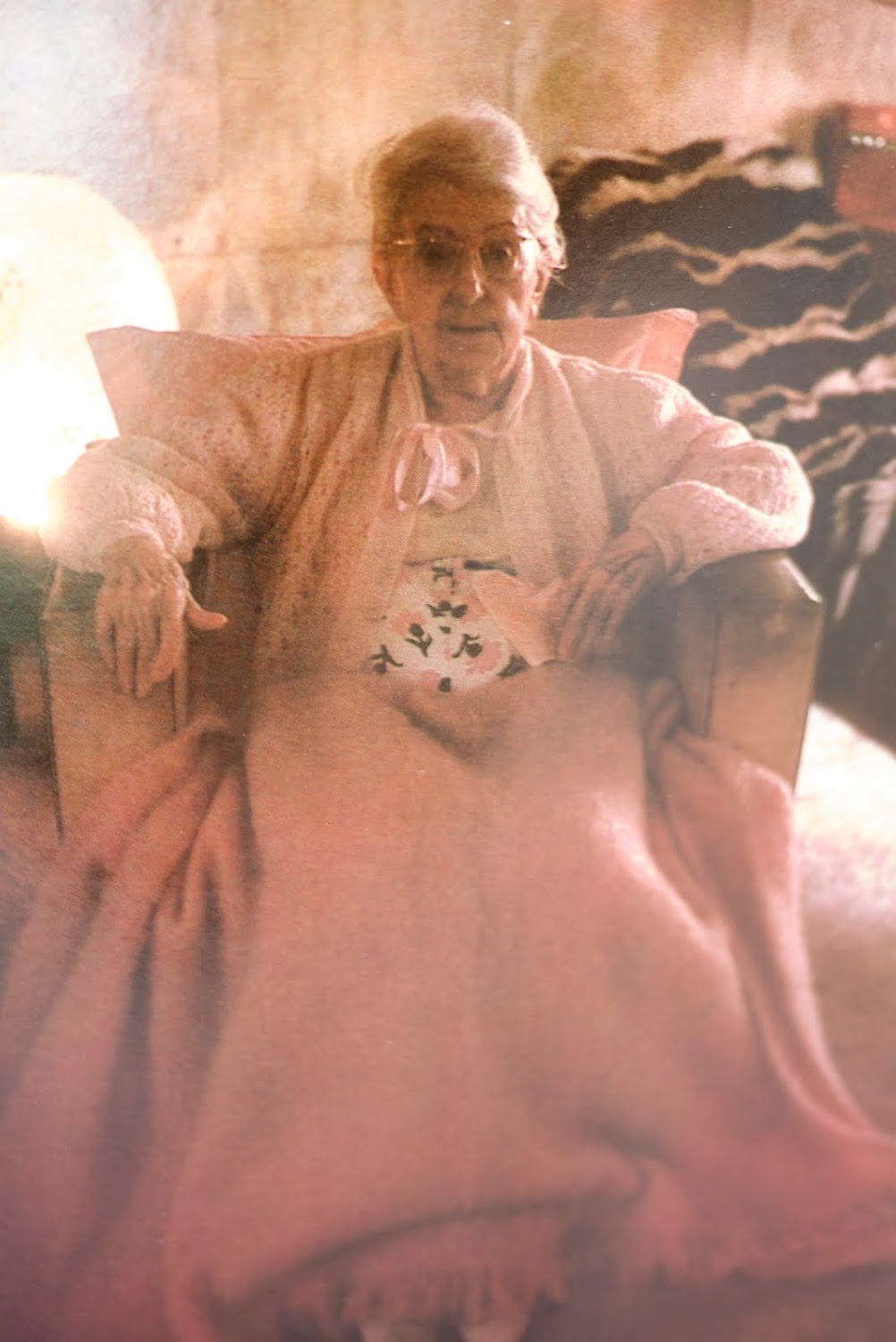 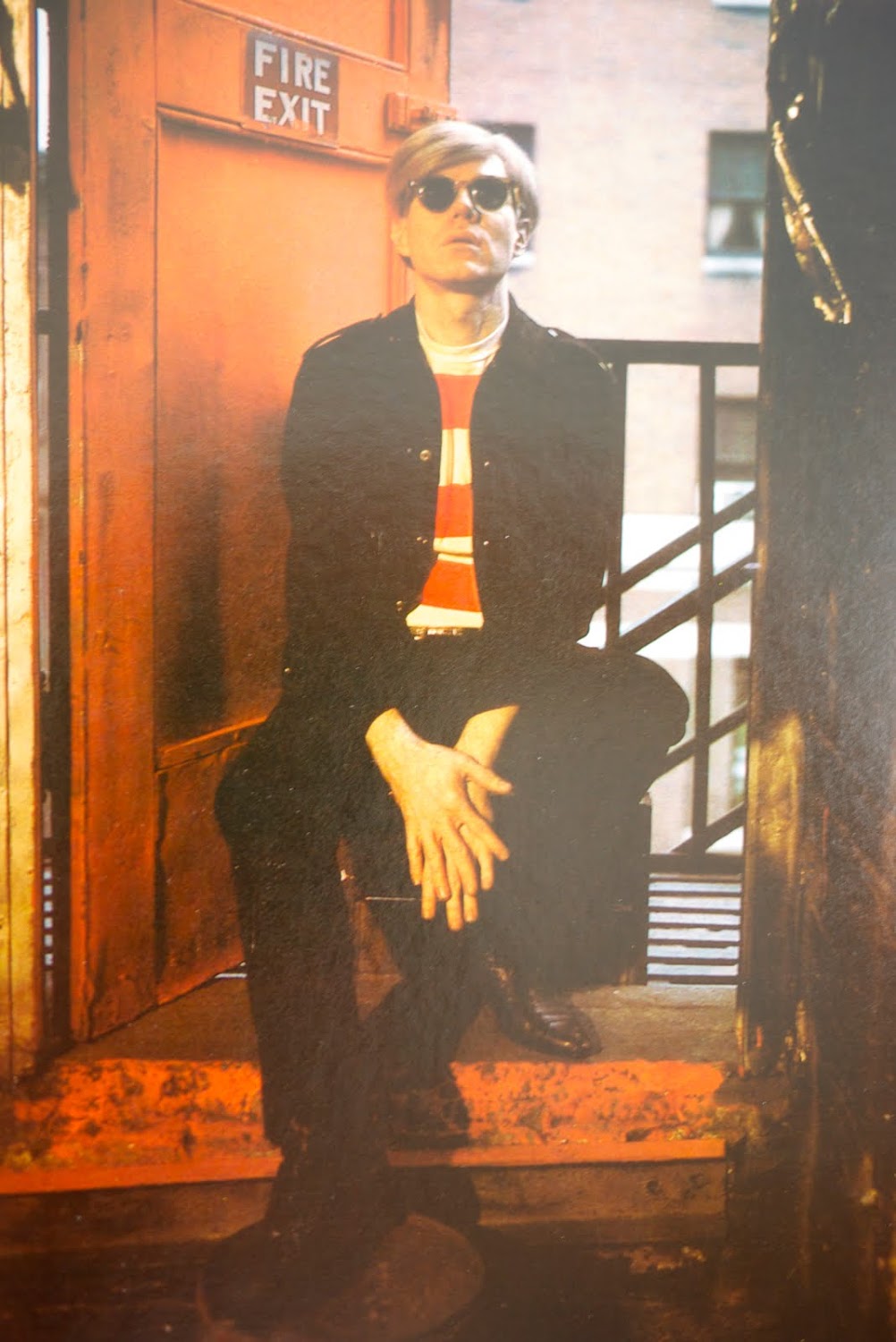 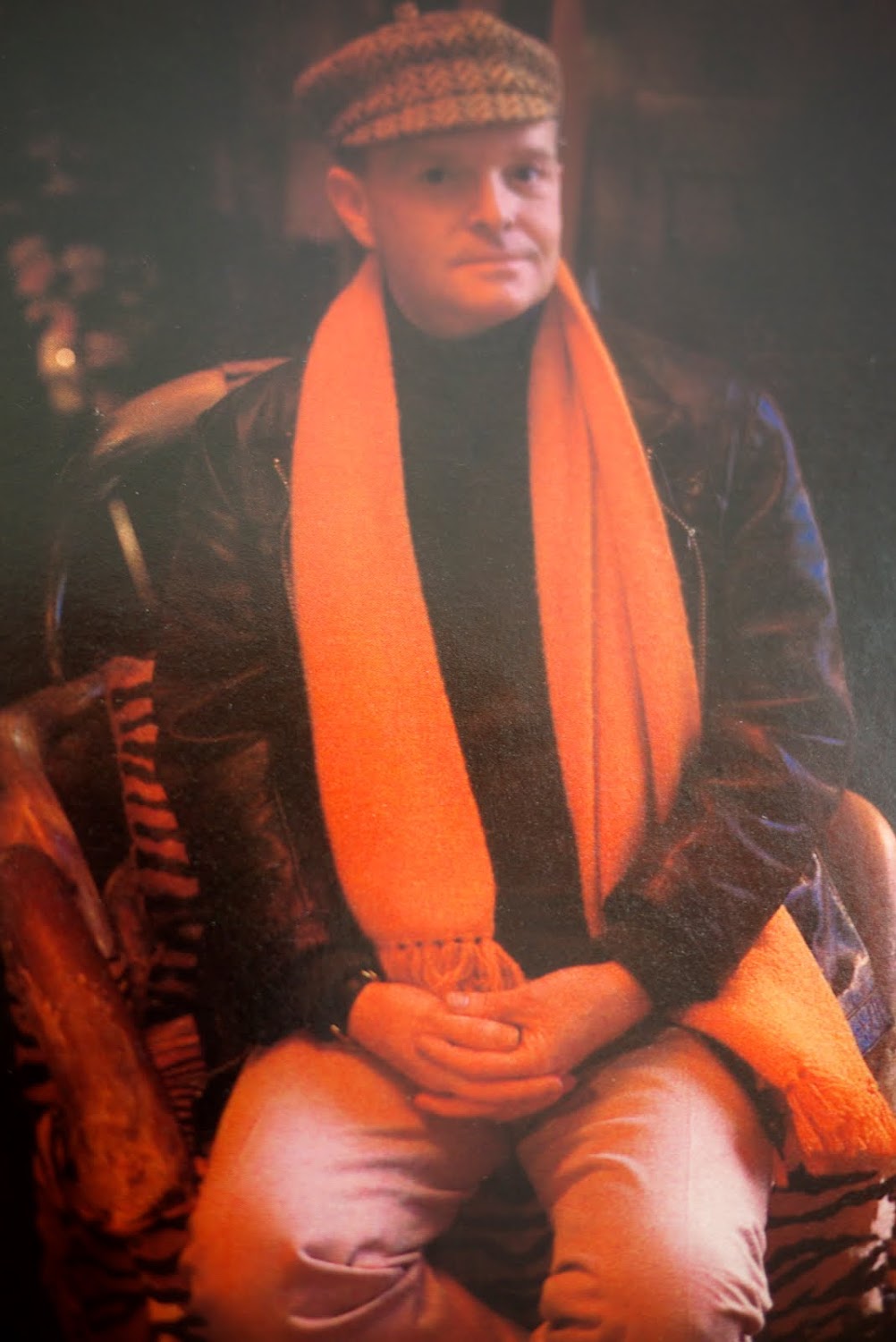 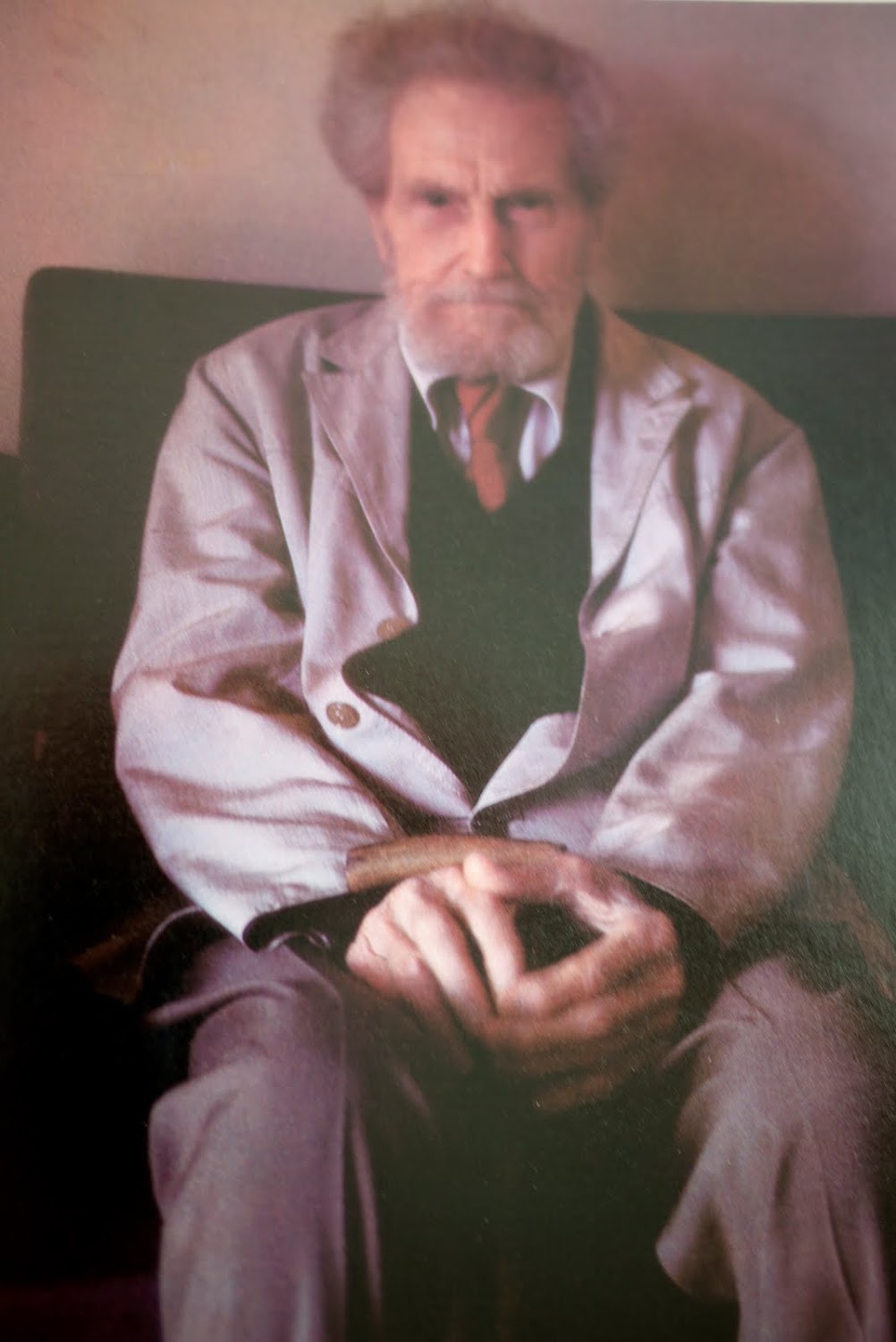