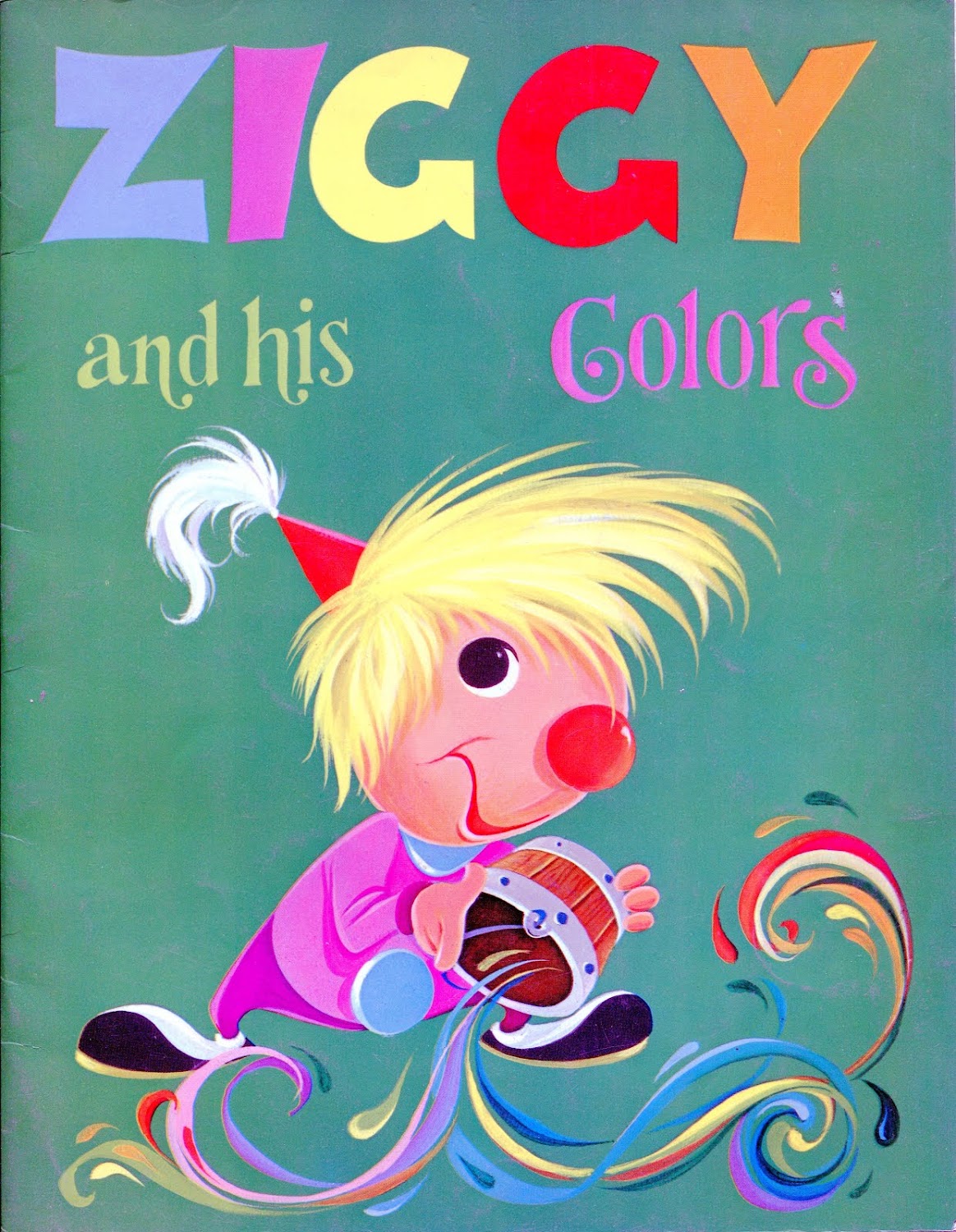 So as I was saying before I was so rudely interrupted by quotidian demands, I went to Wisconsin, land of ugly fish and beautiful flea markets, and all I got were these lousy coloring books.

Well, they're not lousy. They're pretty great, actually, I say as a person who hoards vintage coloring books. The first thing you do when evaluating whether a coloring book is worth 25¢ is flip through the pages to see if they've been used up. If they have, screw it—unless the cover is frame-worthy and you're the sort of shopper who has her shit together enough to frame vintage coloring book covers and sell them on etsy to hipsters decorating nurseries on the cheap. If the coloring books are hardly used or not at all used, like these, then buy them and give them to your kids who so don't need another coloring book added to the pile but who can say no to an armload like this (I only scanned a few) that a lovely Wisconsin woman sold to me for just $4?

These are all 1950s Color by Numbers coloring books, which take the whole soul-killing stay-within-the-lines enterprise that is coloring one step further by not even leaving it up to the kids to create their own wacky palette, giving Cinderella a cornflower face and burnt sienna dress should they feel so inspired.

But one of these things is not like the others and that's Ziggy and his Colors, a children's book about coloring that's illustrated by Frans Van Lamsweerde and written by Michael Dolan, which for some reason people on Amazon are selling for like $50. Van Lamsweerde was a Dutch artist/illustrator/cartoonist/greeting card designer who emigrated to the States in 1950. He worked for Disney and Hanna-Barbera, as well as illustrating for Golden Books and Whitman Books. As "Frans Van," he illustrated calendars and playing cards, mostly technicolor romantic landscapes that are not at all to my taste. Nevertheless, it would appear that I have stumbled upon something new to collect and maybe sell, should I ever get around to selling anything. Oh, goodie! 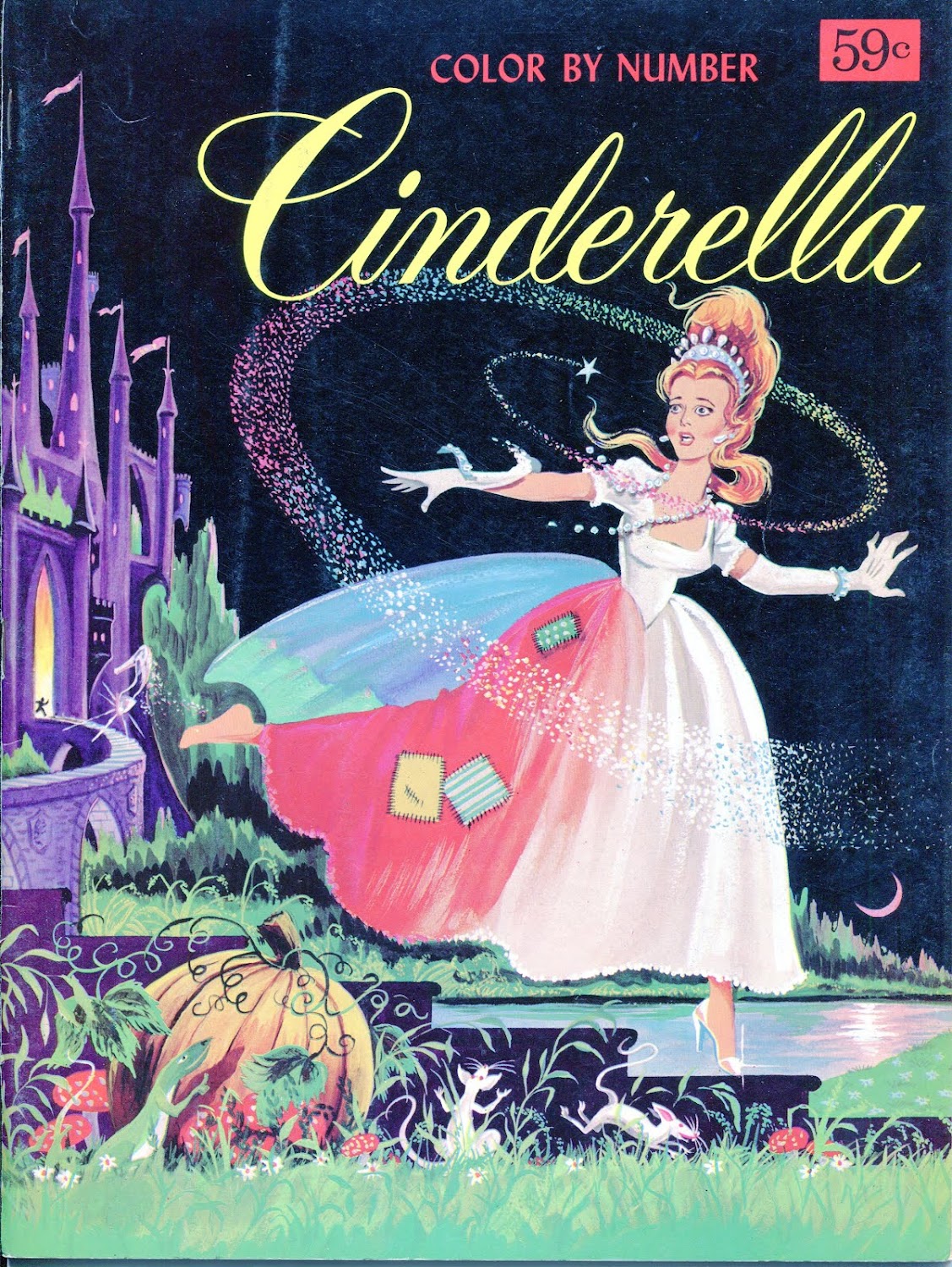 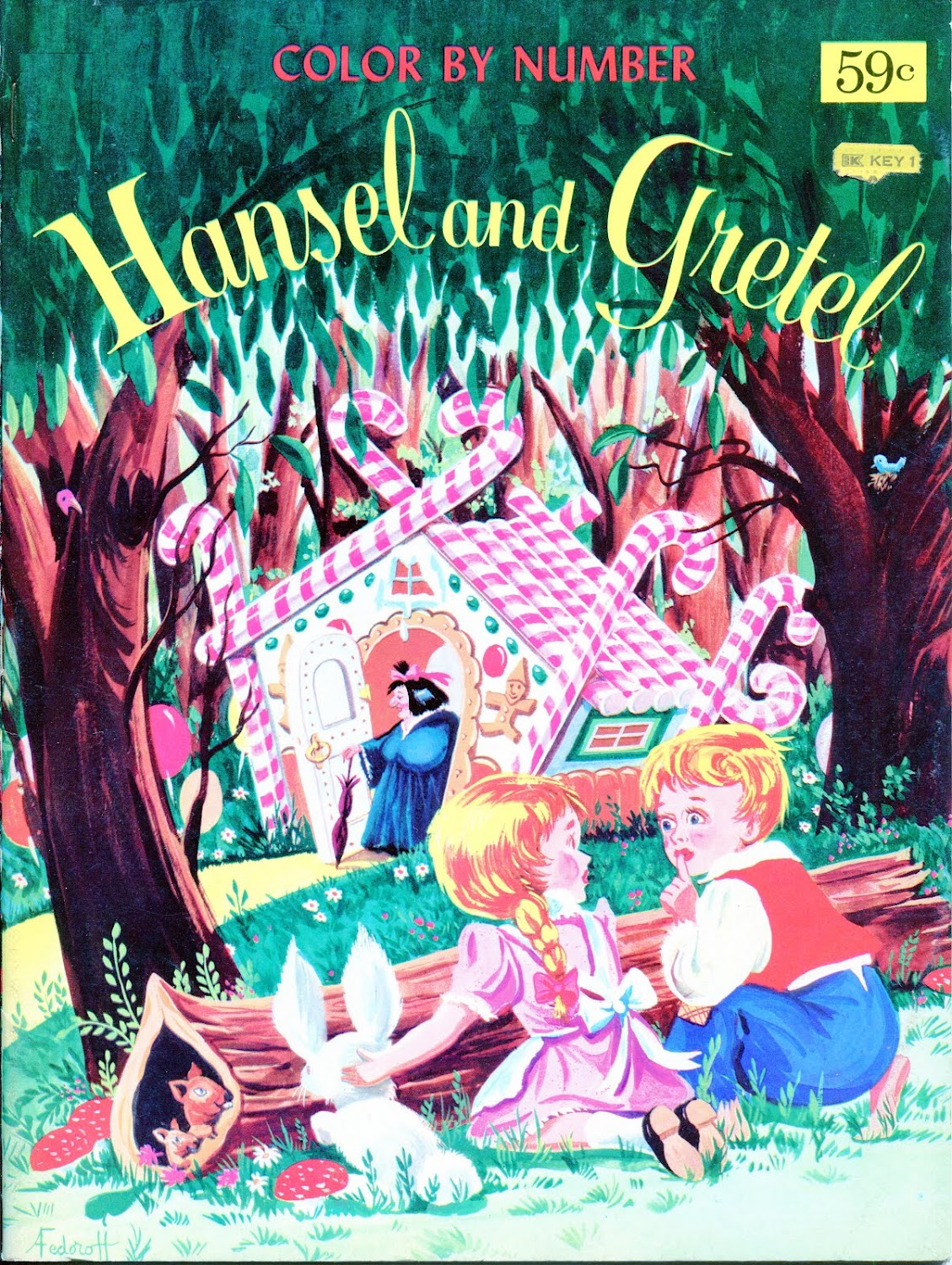 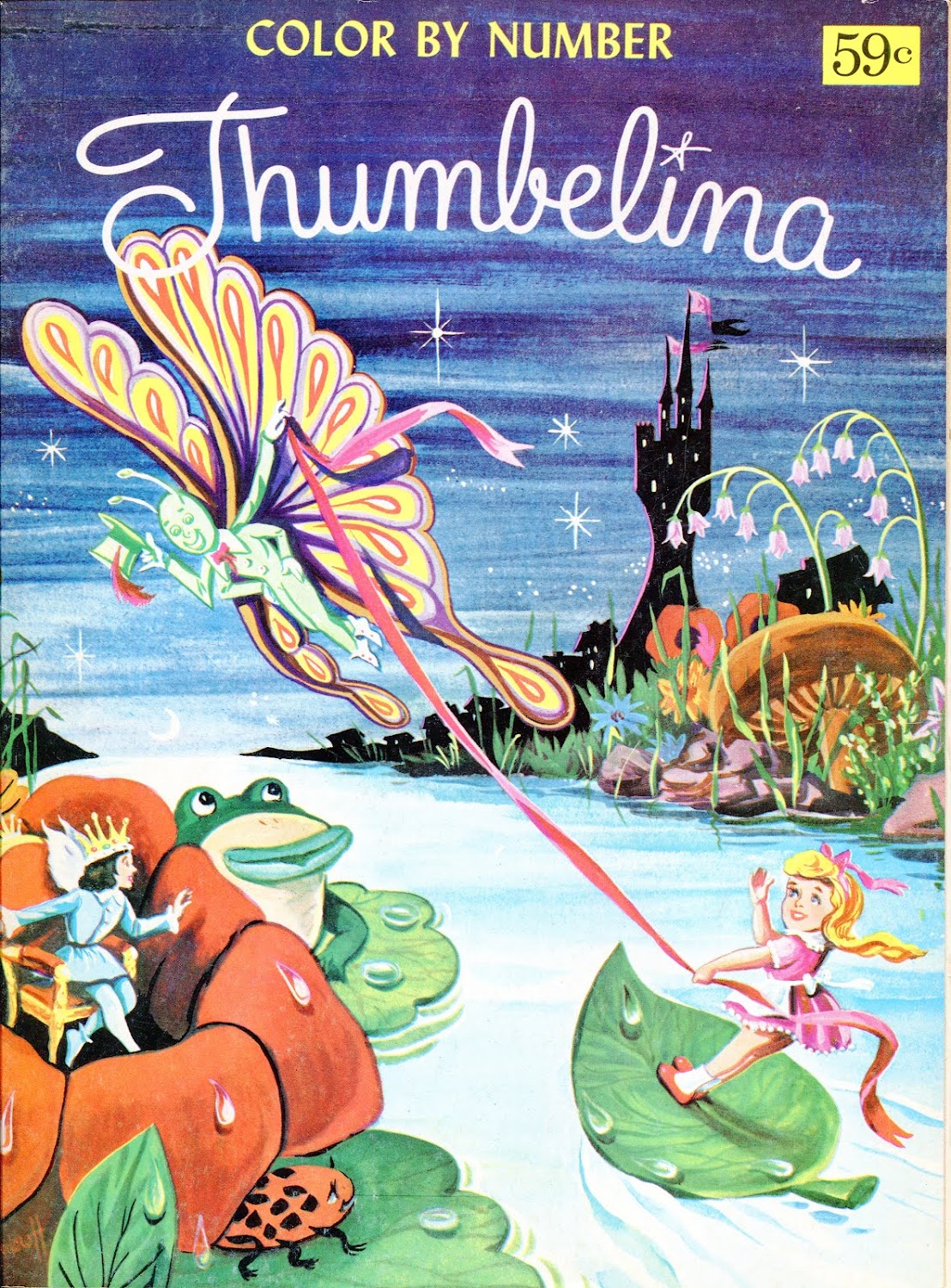 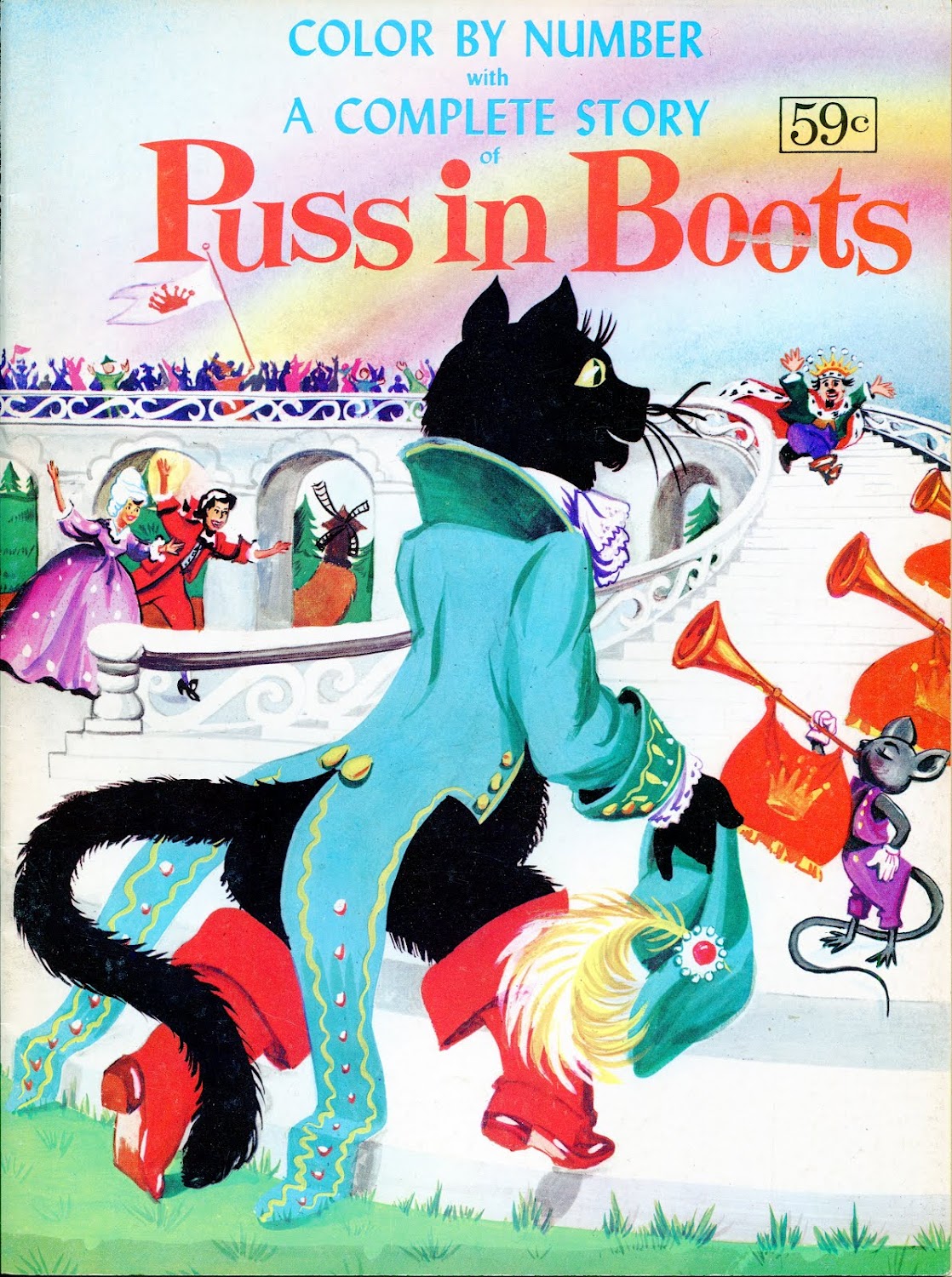 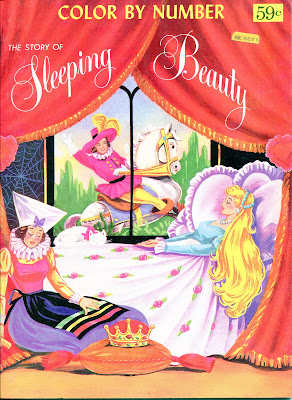